This research is the byproduct of a Thesis by Cognition’s founder David Adjei “Chasing Cool: Gentrification in London.” The results of which indicated that London is turning its back on some of its most vulnerable people.

This project aims to tackle the issue of homelessness within the Royal Borough of Kensington & Chelsea in a new way.

Atlantis forms the title of this new architecture. Historically it was a place that thrived as a city, its residents possessing great wealth, however after falling out of father with the Gods, the place was swallowed by the sea. The same can be said of London’s homeless, with over half of people being made homeless due to the end of assured shorthold tenancy or parents, relatives or friends no longer being able or willing to accommodate the person.

Not only will this project provide essential services for the homeless, but one can also gain new creative and employability skills, counselling and a mentor to enable them to live independent lives or be reintegrated into their previous home. Volunteer local residents will be trained to support London’s homeless people and gain qualifications. Atlantis is a new heart for the homeless and local residents in the borough and will allow both to leave positively from this new dialogue. 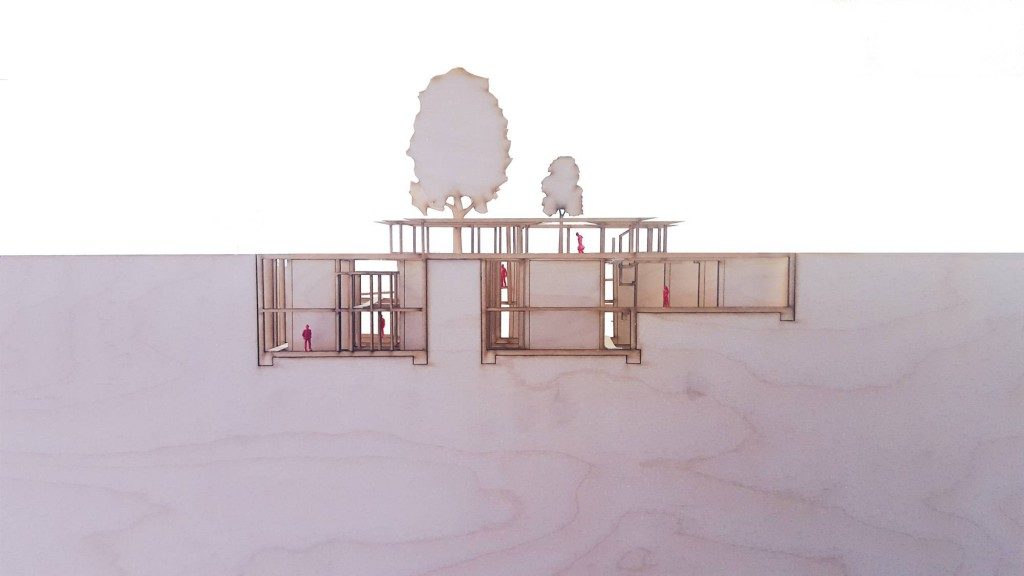 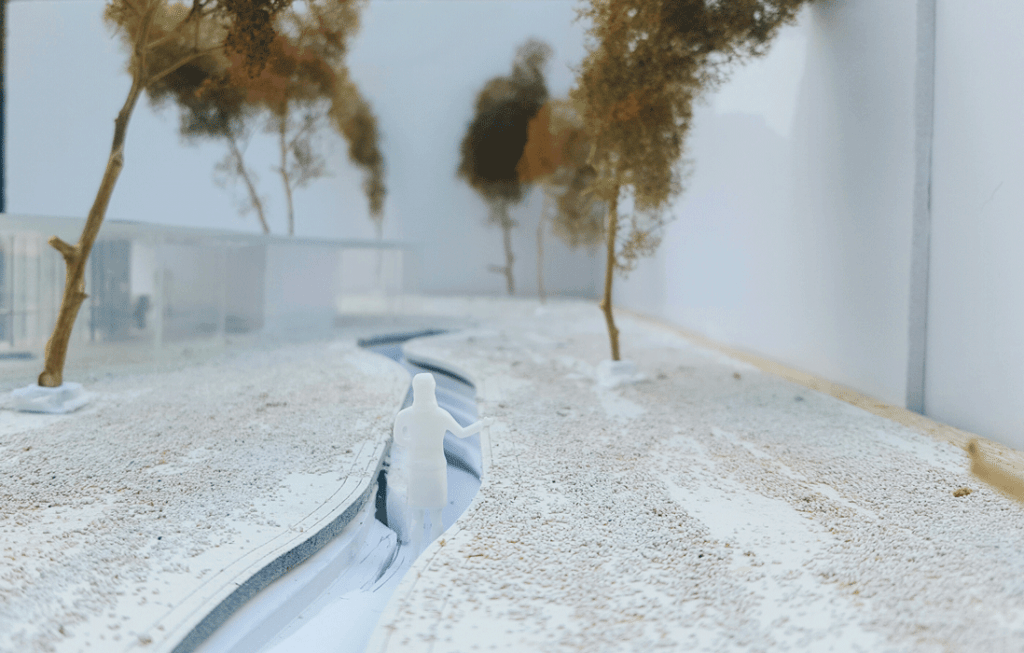 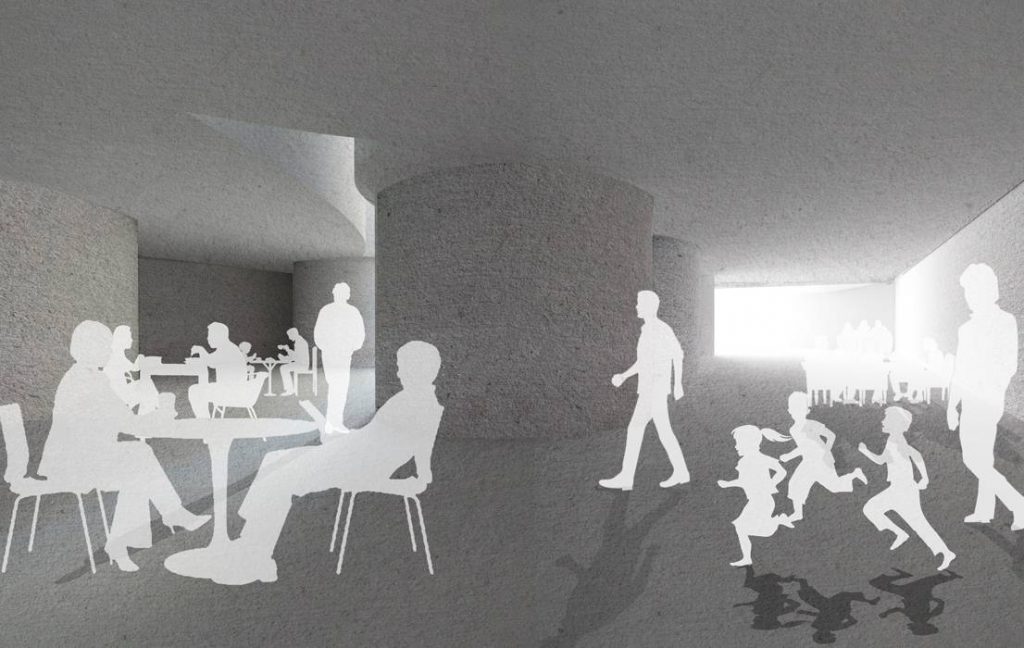 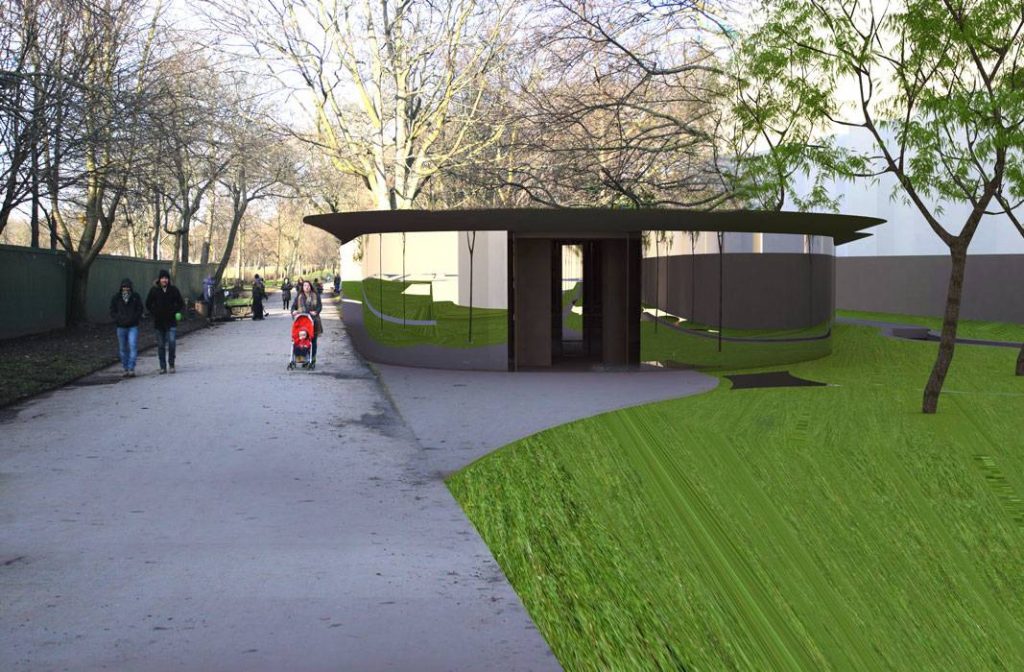 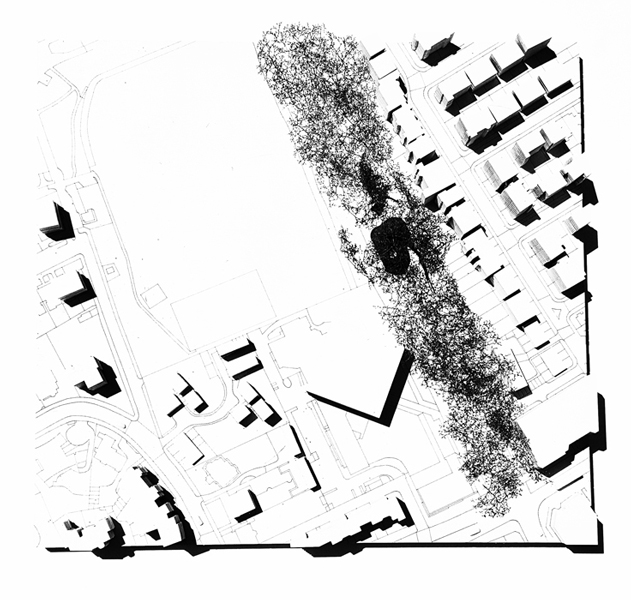