This project was the result of collaboration between the School of Architecture at the University of East London, New London Architecture, the Building Centre of London and Ramboll Engineers.

The 2.5m tall geometric structure was on display from 5 June to 23 November 2014 and was seen by the millions of people who visited one of the most famous squares in the world, St.Mark’s Square (Campo San Marco). It ‘interferes’ with the prestigious palace, highlighting the relationship between old and new architecture, which can be created even in the most fragile and historical of places.

The urban object in Venice physically, digitally and metaphorically connected with another installation designed, planned and built by the UEL students – the London Pavilion – a larger version of its Venetian sibling.

The pavilion constructed from a London sourced steel frame and Venetian plaster plays with light, perception and manipulation of space. It used film to enable visitors to look at the UK’s capital via live video stream. The pavilion in Venice connected with, and ran alongside, the city’s Biennale of Architecture, entitled ‘Fundamentals’, which also linked with London’s Festival of Architecture called ‘Capital’. 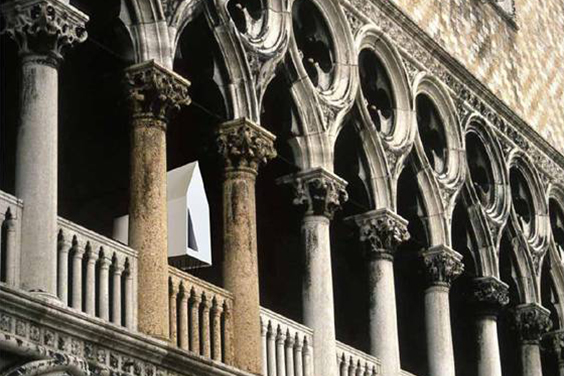 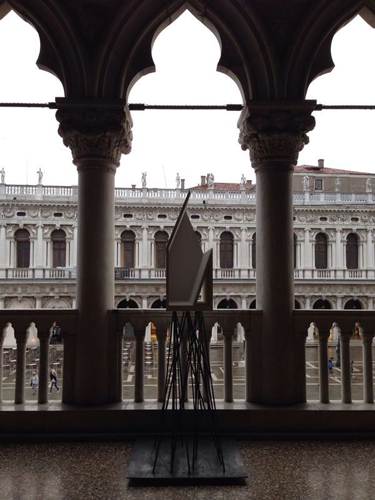 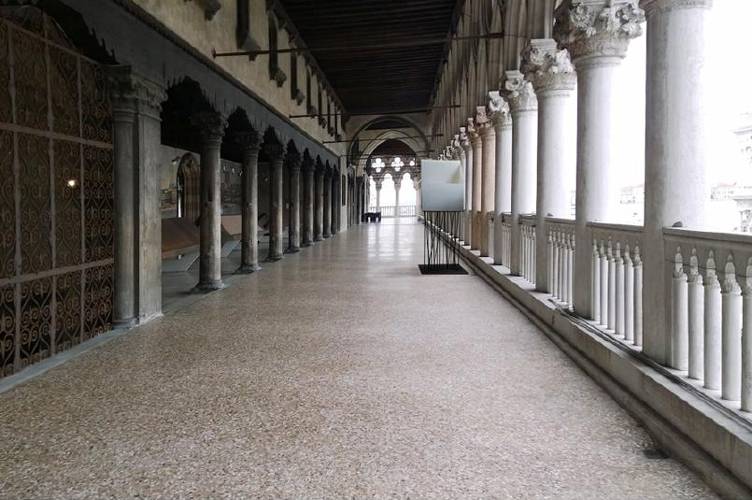 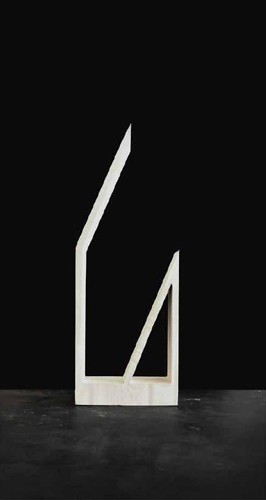