The Elizabeth House project designed by London based David Chipperfield Architects is situated alongside London Waterloo station, surrounded by the currently dysfunctional environment of the former international terminal. At the center of the project is a series of public urban spaces that reconnect previously disparate areas at the heart of Waterloo. Cognition was contracted to produce a optimisation study on the core strategy for the building. A series of options were possible due to its immense floor plate. 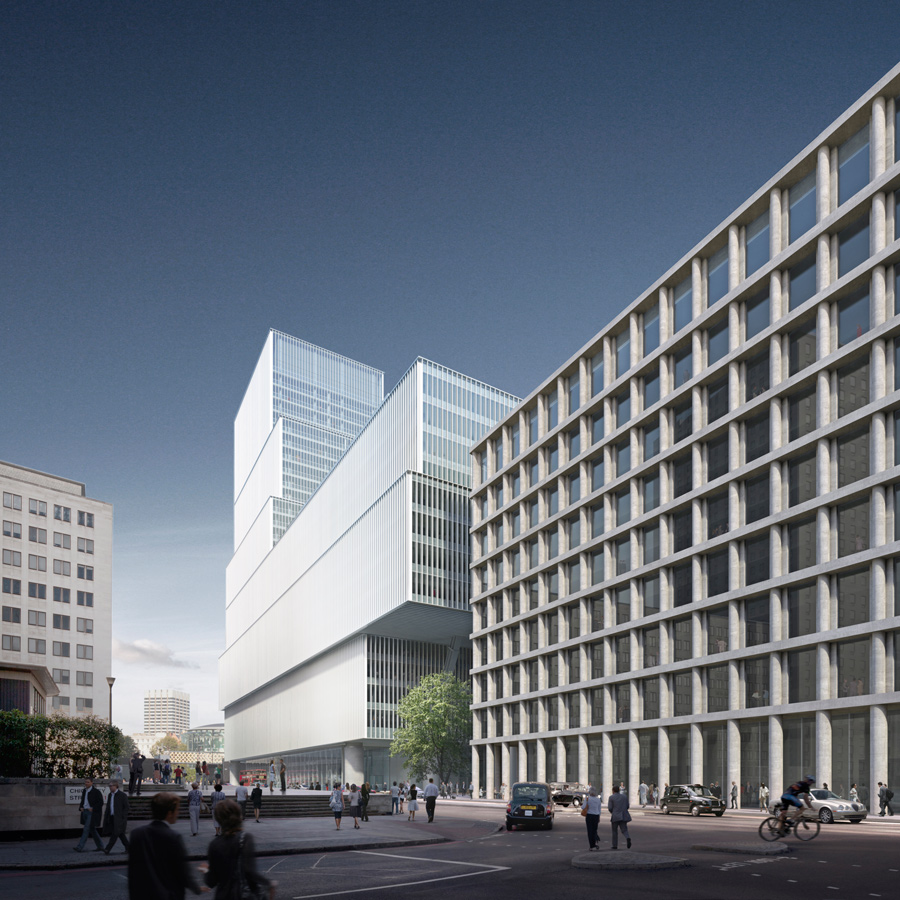